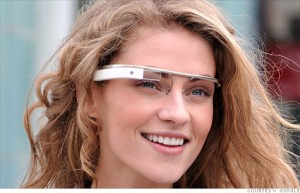 What’s better than reality? How about augmented reality — applications that interact with the world around us to provide startling new insights and capabilities.

What happens when the whole world becomes a computer interface? Give it a listen… 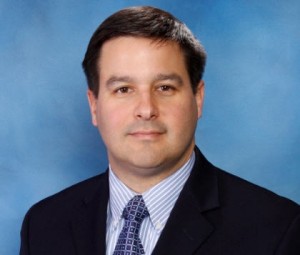 Joseph Rampolla has been a law enforcement officer for 18 years. In 1994 he received a Masters of Arts degree in Criminal Justice from John Jay College in New York City. Joseph holds a Bachelor of Arts degree in Law &  Society from Ramapo College of New Jersey. He became a police officer in 1995 and currently holds the rank of Captain for the Park Ridge Police Department. He has supervised numerous criminal investigations within the department and oversees the Detective Bureau. In 2003 he was assigned to a regional computer crimes task force. He has successfully completed training offered by county, state and federal agencies as well as leading  technology companies with a focus in the areas of computer forensics, Internet child exploitation, cyber-bullying, cyber counter-terrorism, human trafficking, and Peer-to-Peer file sharing investigations. He is a member of the HTCIA, HTCC, and IACIS . Joseph enjoys teaching the topics of cyber crimes, augmented reality / virtual worlds, cyber-bullying and advanced undercover Internet Relay Chat (IRC) investigations. He has taught International law enforcement at Microsoft in Redmond WA, in the Ontario Canadian Providence, and taught cybercrime topics to all levels of law enforcement for the National Internet Crimes Against Children Task Force.  Joseph serves as a consultant for various organizations across the United States and presents for the National District Attorney’s Association (NDAA) and Fox Valley Technical College. He has become an Augmented Reality “Junkie” and dreams about how AR can make our world a better place while protecting society. Joseph is the creator of the Augmented Reality Dirt Podcast and Blog (ARDirt.com). The AR Dirt Podcast is one of the first podcasts dedicated to field of AR and explores cutting edge and emerging technologies that influence society, cybercrime and our legal system. Joseph recently co-authored the book “Augmented Reality – An Emerging Technologies Guide to AR” which was released in December of 2012. 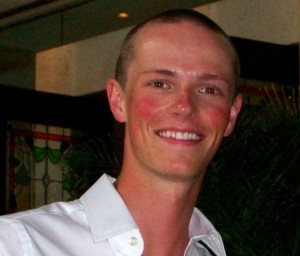 Collin O’Malley is the IT Director for Legacy Academy Charter School in Elizabeth, CO. Legacy Academy is the first iSchool in Colorado and one of the first schools to implement a one to one deployment of iPads. Prior to Legacy Academy, Collin worked for Apple.Inc for nearly 6 years in Littleton and Lone Tree, Colorado as well as London, England. Collin has extensive knowledge and experience on Apple products and software. He also holds certifications as a Mac Technician as well as Final Cut Pro and Aperture. His passion for emerging technologies has led him to experiment with Augmented Reality in an education setting exploring new ideas to engage students.

Cross-posted from The World Transformed