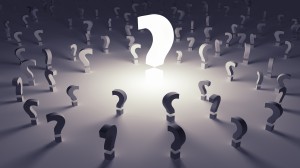 Phil and Stephen present a list of 10 potentially startling, mystifying, and some downright shocking things that are in your future, or the world’s future, that you may have not thought of or even heard about before.

So, granted, it should probably be called “10 things you PROBABLY” don’t know about the future.” But if you don’t know even one of them…let’s just say that any one item on the list has the potential to change everything.