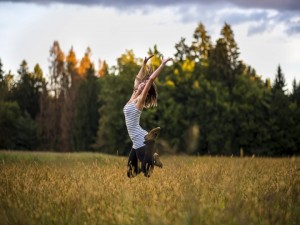 Phil and Stephen welcome philosopher and artificial intelligence researcher Andrés Gómez Emilsson to discuss the Hedonistic Imperative and Andres’ recent piece on Solving the World’s Problems which lays out four scenarios for how we might do so:

Which of the four would achieve the best results? Join us as we discuss. 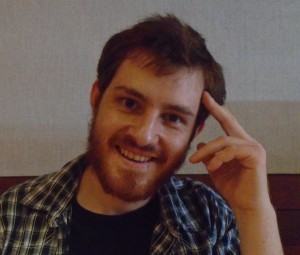 Andrés Gómez Emilsson was born in México city in 1990. From an early age he developed an interest in philosophy, mathematics and science, leading him to compete nationally and internationally in Math and Science Olympiads. At 16 his main interest was mathematics, but a so-called mystical experience made him turn his attention to consciousness and the philosophical problems that it poses. He studied Symbolic Systems (with an Artificial Intelligence concentration) at Stanford, and later finished a masters in computational psychology at the same university. During his time at Stanford he co-founded the Stanford Transhumanist Association and became good friends with David Pearce, taking on the flag of the Hedonistic Imperative. Thus his ongoing interest in the functional, biochemical and quantum substrates of pure bliss. He is currently working at a Natural Language Processing startup in San Francisco, and in his free time he develops psychophysical tools to study the computational properties of consciousness (for more see qualiacomputing.com).