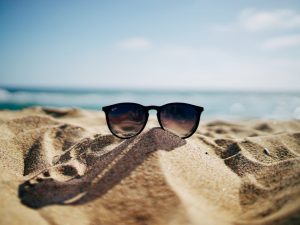 The scammer, 48-year-old Evaldas Rimasauskas, did so by masquerading as a prominent Asian hardware manufacturer, according to court documents, and tricking employees into depositing tens of millions of dollars into bank accounts in Latvia, Cyprus, and numerous other countries.

Next time you pass by a sexy stranger, rather than imagining her identity or fanciful ideas of your future life together, simply snap her photo and track down her Facebook. Hey, it’s not creepy or invasive at all!

What’s the Harm: the Body Count of Pseudoscience

3 million people die every year from vaccine-preventable diseases (though this number could potentially rise as new vaccines are developed for diseases such as malaria). 1.5 million are children under the age of five.