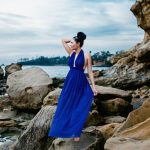 Visions for a World Transformed co-author Radhaa Nilia joins Phil and Stephen to discuss global happiness, fMRI-generated mental super-powers, and how getting in touch with the goddess within might just be what each of us (and the world) really needs.

Radhaa tells about her work with the Goddess Code Academy  and her new Quan Yin certification program,

Phil and Stephen debate latest happenings / next steps in the Bobiverse. 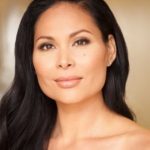 Radhaa Nilia is a woman who wears many hats. She is known for being a writer, filmmaker, model, and actress. More recently she has been focusing on her work as a Coach and Holistic Educator for women. And some would say that she is living proof that goddesses walk among us! She’s a good friend of this show and a co-author of our book, Visions for a World Transformed.