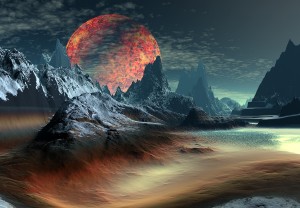 erious science fiction has made something of a cinematic comeback lately with movies like Gravity and Interstellar earning both critical acclaim and doing nicely at the box office.

Interstellar has also reintroduced an important and (somewhat neglected) sub-genre, the Big Ideas Movie. But where does it rank compared with the original Big Ideas space movie, 2001: A Space Odyssey?

Author and movie buff PJ Manney joins Phil  and Stephen in talking about whether 2001 now has a worthy successor or has even (is it possible?) been supplanted by Interstellar. Or maybe those two are getting too much attention. What are the other Big Ideas SF movies that everyone should see?