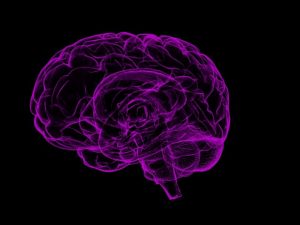 Hosts Phil Bowermaster and Stephen Gordon explore a collection of brain stories that are just this side of “Tales of the Paranormal.”

Brain activity appears to continue after people are dead, according to new study

Brain activity may continue for more than 10 minutes after the body appears to have died, according to a new study.

Scientists discover how to ‘upload knowledge to your brain’

Scientists say your “mind” isn’t confined to your brain, or even your body

Quantum consciousness research and “quantum mysticism” speculations are considered as weird & cranky “pseudoscience” by the bureaucrats of science, but I think they will spawn awesome forms of transhumanist engineering.