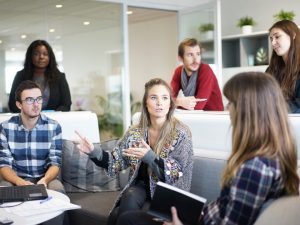 Futurist Wayne Radinsky explains the importance of future salons. Wayne became a futurist in 1997 when he was working as a software developer and asked the question, “Why does Moore’s Law happen?”

Wayne was part of the Bay Area Future Salon in Silicon Valley for five years before moving to Colorado and starting the Boulder Future Salon. He is also a director of the Global Futures Network.

In the show Wayne talks about about how groups such as GFN and futures salons can help us to shape both our understanding of and expectations for the future.