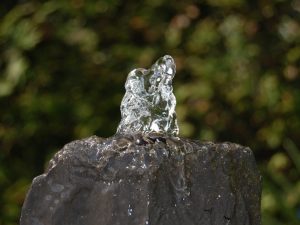 Endless nuclear power can be found in the seas

A new technique makes it more feasible to extract trace uranium from the ocean.

With $294M, Kamen Hopes to Bring Regenerative Medicine “Up to Scale”

In December, the U.S. Department of Defense announced that Kamen, an Xconomist, would be helping to lead a coalition of 87 businesses, academic institutions, and other organizations in an effort to advance regenerative medicine and tissue engineering.

The Math That Shows Humans Could Live Ten Times Longer

A new model shows that evolution has programmed us to die—and that reprogramming isn’t off the table.