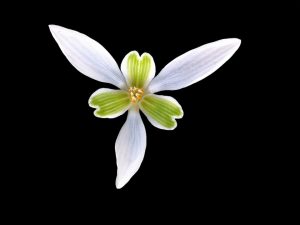 It’s life, but not as we know it. The oldest fossil ever discovered on Earth shows that organisms were thriving 4.2 billion years ago, hundreds of millions of years earlier than previously thought.

A University of Windsor lab has successfully used a compound inspired by a flower to target and kill cancer.

Researchers from The University of Manchester have shown it is possible to build a new super-fast form of computer that “grows as it computes”.