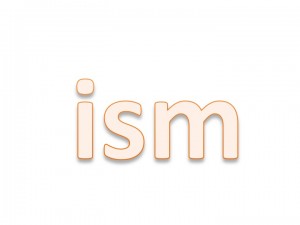 The future isn’t just about technological change. Some of the biggest changes we have ever seen and can expect ever to see occur in the realm of ideas.

With that in mind, hosts Phil and Stephen contemplate the future of some of the mostly dearly held and hotly debated of all ideas.

Tune in listen as the guys review 100 isms.