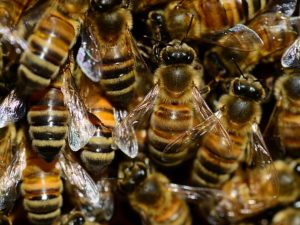 Phil and Stephen discuss news that is strange, but absolutely true.

And it highlighted prediction that generation costs for large-scale solar power plants were expected to drop by a massive 57 per cent by 2025, with onshore and offshore wind expected to become 26 and 35 per cent respectively.

…team at the University of New South Wales has identified a critical step in the molecular process and a key metabolite, NAD+, which has a central role as a regulator in protein-to-protein interactions that control repair to our DNA.

‘Your animal life is over. Machine life has begun.’ The road to immortality

At some point, you become aware that you are no longer present in your body.

Plus one story that was dated April 1: