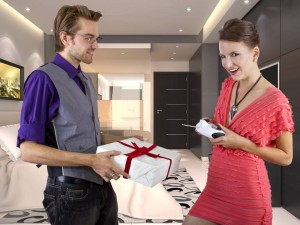 There are some questions that only a geek would ask.  Phil  and Stephen review some of these and, being geeks, attempt to answer them.

Why can’t dying patients have ANY drug they can get their hands on?

More on “what do we do with all the old people?” But this one applies to adults of all ages.
Would you MARRY a robot?

Robots could soon become intimate companions for humans and some people may even seek to marry them as they become more human-like.

Can You Get High On Chocolate?

German millennials are going to dance clubs that don’t serve booze and getting “high” on raw cocoa powder. Dogs and cats living together!

What do we do when the robots attack?

Just in case you’ve been wondering when the future will start — the army is planning to shoot down robot aircraft using laser weapons. Youi’re welcome.

Plus in OTHER GEEK news:

One boy’s obsession with Rubik’s cubes.