In Part 3, Phil, Stephen, and Thomas make predictions covering the next 200 years. Will cities be protected by force fields? Will new human varieties emerge — genderless, merged with animals, or otherwise significantly modified? Will we travel to the stars in a soda can? Will we ultimately merge with AIs or aliens? 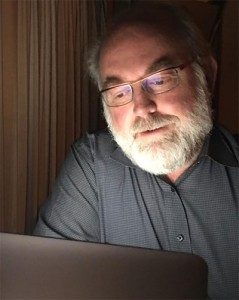