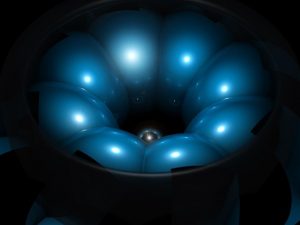 It might be easy to mistake the drumbeat of stories about machines besting us at tasks as evidence that these tools are growing ever smarter—but that’s not happening.

Bill Gates: This Will Be the Biggest Technological Breakthrough of Our Lifetime

“the big milestone is when computers can read and understand information like humans do.”

The future of AI is neuromorphic. Meet the scientists building digital ‘brains’ for your phone

IBM to build quantum computers, selling machines millions of times faster than anything made before

IBM has taken its first step towards selling computers that are millions of times faster than the one you’re reading this on.