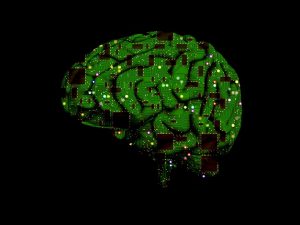 Phil and Stephen discuss the coming of artificial general intelligence and what it could mean to each of us.

Drop Everything and Work on Artificial Intelligence

Nothing: What Will Remain Uniquely Human In An Age Of AI

AIs will become better and faster than unenhanced homo sapiens at nearly everything.

Why imitate humans when we’re so fraught with faults? Can’t AI do better?

It’s Already Too Late to Stop the Singularity

Let’s just go ahead and address the question on everyone’s mind: will AI kill us? What is the negative potential of transhuman superintelligence?