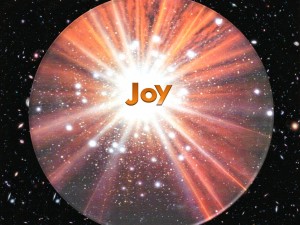 What if the future was all about happiness? If we can have a possibility explosion and an intelligence explosion, why not a joy explosion?

Phil and Stephen explore the possibility of a much happier future for everyone — which might prove difficult to achieve. Even as we get more of everything else, more happiness may prove elusive.