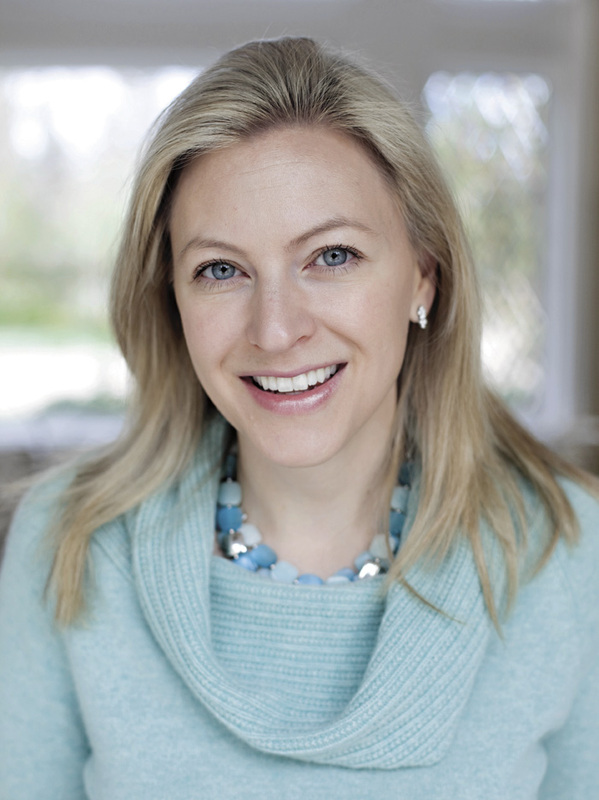 Sonia Arrison is an author and policy analyst who has studied the impact of new technologies on society for more than a decade. A Senior Fellow at the California-based Pacific Research Institute(PRI) and a columnist for TechNewsWorld, she is author of two previous books (Western Visions and Digital Dialog) as well as numerous PRI studies on technology issues. A frequent media contributor and guest, her work has appeared in many publications including CBS MarketWatch, CNN, Los Angeles Times, New York Times, Wall Street Journal, and USA Today. She was also the host of a radio show called “digital dialogue” on the Voice America network and has been a repeat guest on National Public Radio, Tech TV, and CNN’s Headline News.

Often asked for advice on technology issues, Sonia has given testimony and served as an expert witness for various government committees such as the Congressional Advisory Commission on Electronic Commerce and the California Commission on Internet Political Practices. She is an instructor for California’s Command College and serves on the Board of Trustees for Singularity University.

Being Served: Broadband Competition in the Small and Medium Sized Business Market , and

Consumer Privacy: A Free Choice Approach. She is co-author of

Internet Taxes: What California Legislators Should Know , and editor of

Prior to joining PRI in 1999, Arrison focused on Canadian-U.S. regulatory and political issues at the Donner Canadian Foundation. She also worked at the Fraser Institute in Vancouver, B.C., where she specialized in regulatory policy and privatization. She received her BA from the University of Calgary and an MA from the University of British Columbia.

Her forthcoming book, 100 Plus, considers the social, economic and cultural impacts of a significant increase in human lifespan and makes the case for strongly supporting the development of longevity science and technology.