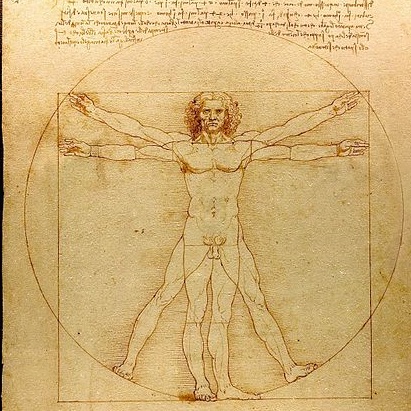 We can only imagine that, some 6 million years ago, when hominids began to stand upright, there was a tremendous controversy amongst the proto- australopithecines as to whether assuming this new posture was “natural.” Weren’t Lucy and her ilk simply violating their most basic nature?

The debate has continued ever since, as humans have learned new skills and augmented their minds and bodies for reasons both aesthetic and practical. Today we live in an age of unprecedented human malleability — pacemakers, nose jobs, laser eye surgery, and other wonders. But that’s nothing compared to where we’re going next. We may soon be able to match the  level of change that occurred  in the six-million-year ascent from Australopithecus to modern human — only we’ll do it in a single human lifetime, or perhaps a matter of years, or maybe even faster than that.

What might we become?A panel of futurists join us to discuss the prospects for an expanded and improved definition of humanity. 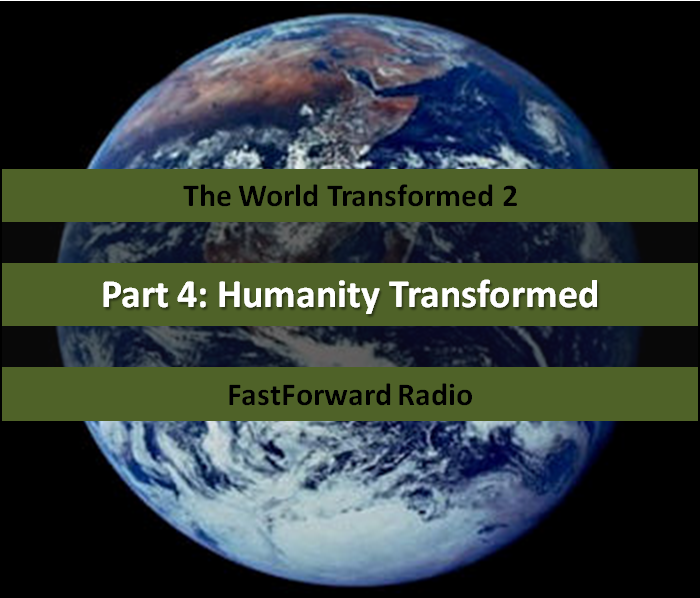