There are some who seriously ask whether the universe we live in is the real universe or merely a simulation of some kind — something like the virtual world depicted in the Matrix. series of films. There are others who suggest that, even if we aren’t living in a simulation now, it might just be a matter of time until we are.

A panel of futurists discuss the nearly infinite possibilities to be found in worlds’ that we create ourselves. 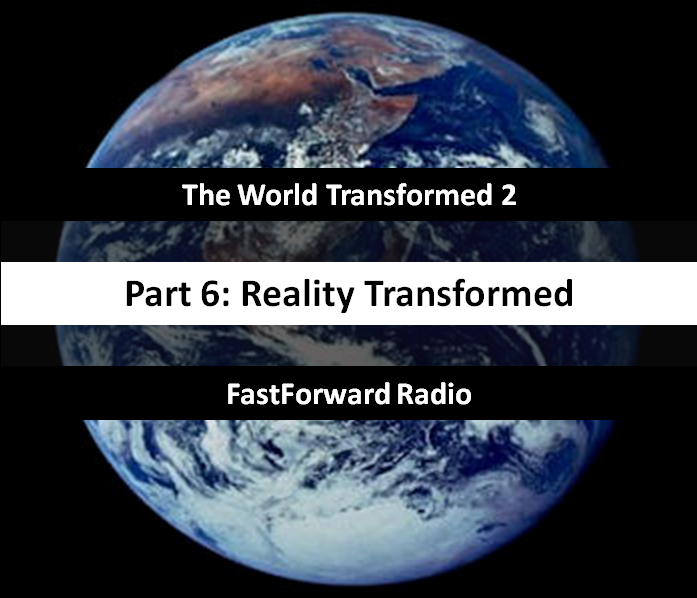