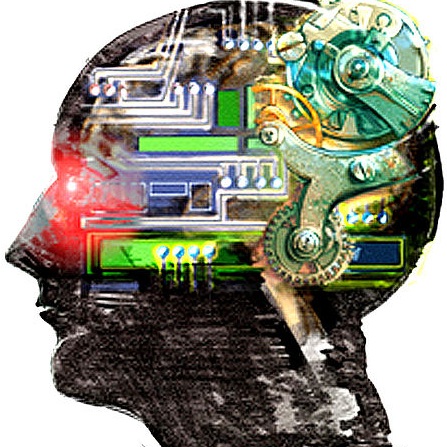 A few years back, a computer  won a chess match against the world’s most highly rated player.

More recently, a computer beat a pair of highly skilled human competitors on the game show Jeopardy! IBM, the company responsible for building both of these remarkable machines, announced that Watson, the computer that won on Jeopardy!, is (in effect) going to medical school. Machine intelligence is evolving rapidly.

The questions this raises are both simple and powerful:

How long, after that, before human / machine intelligence reaches a level far beyond anything seen or imagined before?

A panel of futurists and AI experts join us to discuss the coming intelligence explosion. 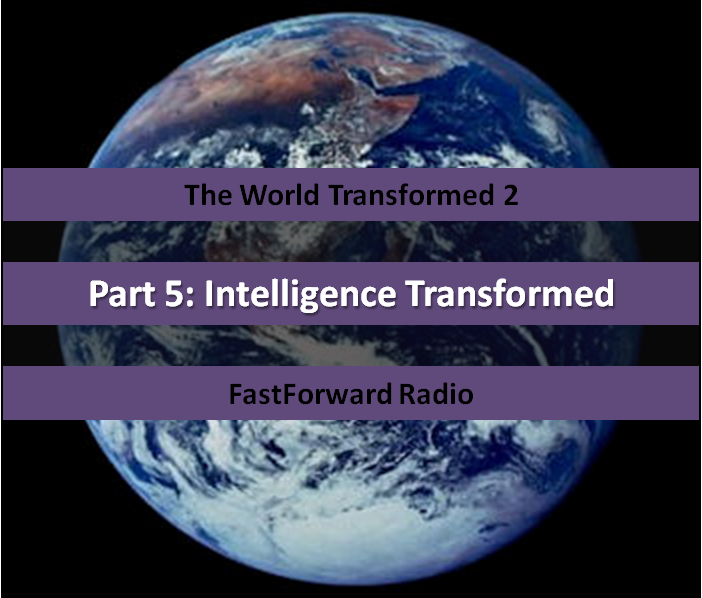