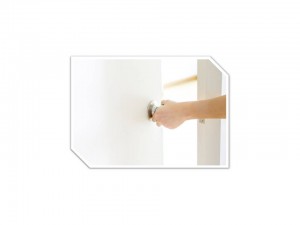 Phil and Stepehn discuss changes that are happening sooner than many expected.

3-D Printers: now they are just another ad that show up in your search results.

Photon Propulsion Could Launch Spacecraft To Mars In Days

“’It’s not true we’re running out of energy,’ Kurzweil said before moving on to another topic. ‘We’re only running out of resources if we stick with 19th-century technologies.’

“It may eventually become feasible to delay, prevent, alleviate or even reverse multiple chronic diseases and disabilities as a group, instead of just one at a time.”

(Story is from a year ago.)