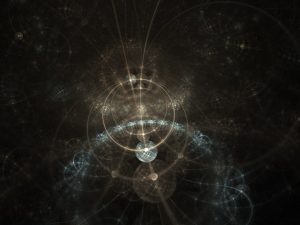 (An update to last week’s confusion about whether Kurzweil has changed his prediction.)

Using extremely short pulses of teraHertz (THz) radiation instead of electrical currents could lead to future computers that run ten to 100,000 times faster than today’s state-of-the-art electronics, according to an international team of researchers, writing in the journal Nature Photonics.