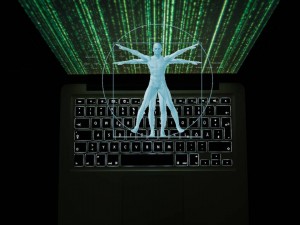 Phil and Stephen review several new human “hacks” that will save and lengthen lives.

A company creating an “artificial pancreas” for diabetics this week became the first startup to raise $1 million using new type of online stock sale open to the public at large.

In a series of experiments at the University at Buffalo, the gene kicked into action dormant cellular processes that are key to preventing weak bones, clogged arteries and other telltale signs of growing old.

HoloLens Hack Fools the Brain Into Fixing Itself

Microsoft’s amazing HoloLens is the world’s first stand-alone headset that lets users see virtual objects and environments as if they existed in the real world. It can also be used to rewire a malfunctioning brain.