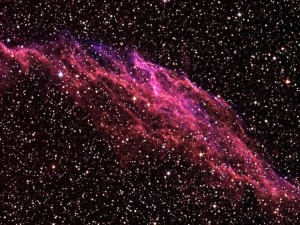 How Many Suns Can a Planet Have?

So far three is the most we’ve found for any, but there could be more.

Contrary to Popular belief, Jupiter Does Not Orbit the Sun

Our universe could be reborn as a bouncing baby cosmos

The universe could bounce through its own demise and emerge unscathed. A new “bigbounce” model shows how the universe could shrink to a point and grow again, using just the cosmic ingredients we know about now.

Physicists at the University of Queensland, Australia, have shown that single particles of light (photons) can pass through a wormhole and interact with its older self.