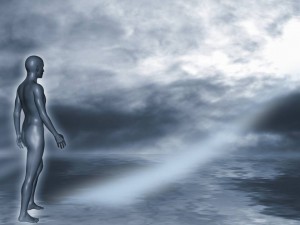 Phil and Stephen discuss some “serious” ideas for life extension — including Ray Kurzweils’ upgrade on when immortality starts — which are somehow more aggressive than the “crazy” ideas.

Beyond Resveratrol: The Anti-Aging NAD Fad

Sinclair’s report sparked excitement about NR, which was already on the market as a supplement called Niagen. Niagen’s maker, ChromaDex, a publicly traded Irvine, Calif., company, sells it to various retailers, which market it under their own brand names. In the wake of Sinclair’s paper, Niagen was hailed in the media as a potential blockbuster.

Molecular Biologist Dr Bill Andrews says he is close to discovering a ‘cure’ for ageing.

Kurzweil Accelerates Immortality Pledge From 2045 To 2029

“I believe we will reach a point around 2029 when medical technologies will add one additional year every year to your life expectancy,” he told Playboy. “By that I don’t mean life expectancy based on your birthdate, but rather your remaining life expectancy.”