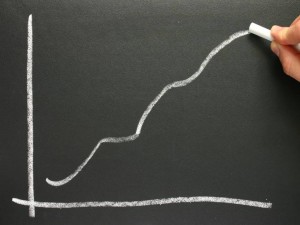 Phil and Stephen discuss how we’re making more happen with less money, less effort, and less time — and where that’s leading us

The whole trip to Pluto cost less than 1 NFL stadium

The nine-year, three-billion-mile voyage of NASA’s New Horizons probe is undoubtedly a testament to the genius of mankind — yet the same praise might not be raised for NFL stadiums.

We might soon reach a point where all donor organs are used for scaffolding only.

New research is challenging traditional workout wisdom, suggesting that lifting lighter weights many times is as efficient as lifting heavy weights for fewer repetitions. It is the latest in a series of studies that started in 2010, contradicting the decades-old message that the best way to build muscle is to lift heavy weights.

“What people aren’t talking about, and what’s getting my attention, is a forthcoming rapid demonetization of the cost of living.”