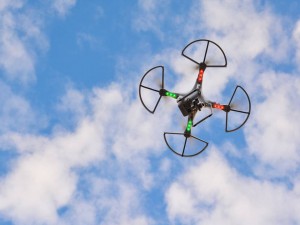 In previous shows, Phil and Stephen have discussed how some emerging technologies are dismissed off as impossible.

Then when these technologies begin to look possible, there is this rejection based on credibility: we’re not falling for flying cars again!

Then when they REALLY show up (in an early stage) they are rejected as being useless: “It’s just a toy.”

Phil relates the story of a friend who is a very savvy computer guy–owned his own software company for a while–who once predicted that “broadband” was never going to work the way some were saying. Millions of people streaming different movies at the same time? Ridiculous. The networks could NEVER support it.

Of course, when the technologies finally arrive, everybody, including the naysayers, just accepts them as part of the landscape.

The guys discuss some technologies that are in various stages of this process. And what to make of the recent announcement about cold fusion?