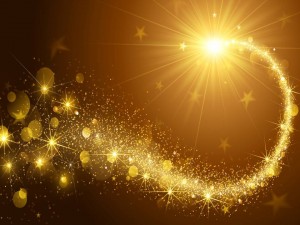 Phil and Stephen discuss a recent article in the Atlantic claiming that 2015 was The Best Year in History for the Average Human Being.

What Does it All Mean?

Why doesn’t it feel like the best time to be alive?

Why is everyone so upset all the time?

What is the likelihood that these trends will continue / accelerate?

Phil and Stephen provide a list of 25 more things that it is the  best time ever to to do.