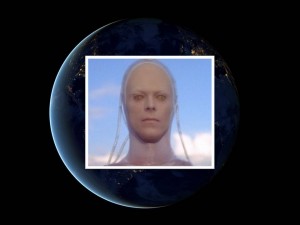 World Transformed favorite PJ Manney joins Phil and Stephen to discuss the life and legacy of musician / artist / polymath David Bowie. Beyond the world of the arts, how did he help to shape the future?

Plus PJ talks about her recent experience discussing transhumanism with college students.

BONUS: PJ’s thoughts on being nominated for the Philip K. Dick award and (if we’re lucky) the inside scoop on her next book! 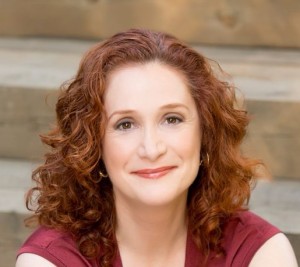 PJ Manney is a former chairperson of Humanity+, the author of “Empathy in the Time of Technology: How Storytelling is the Key to Empathy,” and a frequent guest host and guest on podcasts including the World Transformed. She has worked in motion-picture PR at Walt Disney/Touchstone Pictures, story development and production for independent film production companies (Hook, Universal Soldier, It Could Happen to You), and writing for television (Hercules–The Legendary Journeys, Xena: Warrior Princess). She also cofounded Uncharted Entertainment, writing and creating pilot scripts for television. PJ is a culture vulture and SF geek, and the daughter and mother of them, too. When not contemplating the future of humanity, she is a mother, wife, PTA volunteer and education activist in California. Her Novel (R)evolution was recently nominated for the 2016 Philip K. Dick award.